Today I learned [via Lori Wysong, WETA “Boundary Stones”]: “Country Roads” was written after a drive along then-rural Clopper Road in Montgomery County, but songwriters Bill Danoff and Taffy Nivert couldn’t get “Maryland” to scan and swapped in “West Virginia,” a state in which they’d never set foot. And then they shared it with John Denver….

It’s often been pointed out that the Blue Ridge Mountains and the Shenandoah River, both mentioned in the song, are much more closely associated with Virginia than with West Virginia. I’d explained those to myself as being landmarks that the singer passed and felt warmly about while driving home to West Virginia from points east. Either way, imagine a future archaeologist trying to reconstruct the geography of the area with only this song to go on.

Peter Samuel’s letter to the editor in the Frederick News-Post hits the right points: it’s not wrong to memorialize founders and framers whose historical notability lies in their works of positive benefit to the nation, and that goes for Frederick’s Gov. Thomas Johnson as well as for figures like Washington, Jefferson, and Madison. In a Twitter thread, I get into some of my disagreements with the original front-page FNP piece by reporter Wyatt Massey.

My new op-ed at the Frederick News-Post on Gov. Larry Hogan’s decision to support removal of the statue of Roger Taney from its place in front of the Maryland State House:

Taney did many things in an illustrious legal career but is remembered for only one: the disastrous Dred Scott decision, which served to entrench slavery….

Change in the display of public memorials is natural and inevitable….

No one has erased him from the history books — the Dred Scott case itself makes sure of that.

Plus: some thoughts from Andrew Stuttaford. From Atlas Obscura, displaced statues as a subject of historic preservation. Related: “My favorite Civil War era monuments are the 13th, 14th, and 15th Amendments.” [@david_tanenhaus on Twitter]

[cross-posted from Overlawyered] And from Chuck Lane at the Washington Post: how about a replacement statue honoring Maryland jurist Hugh Lennox Bond? 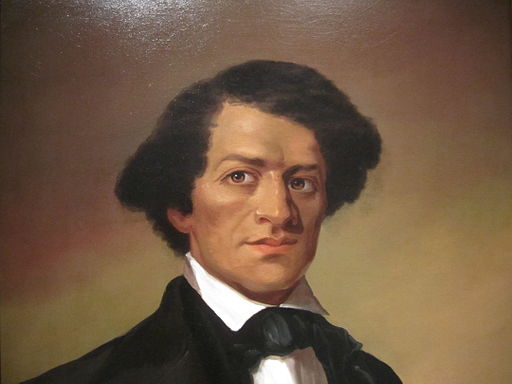 Before Francis Scott Key got to it

The original melody to which “The Star-Spangled Banner” is set: listen to a rendition of “To Anacreon in Heaven” at the Smithsonian site.